In Southern styles, especially those associated with Guangdong and Fujian provinces, there are five traditional animal styles known as Ng Ying Kung Fu Chinese: 五形; pinyin: wǔ xíng; lit. ‘Five Forms’)—Tiger, Crane, Leopard, Snake, and Dragon. The five animal martial arts styles originated from the Henan Shaolin Temple, which is north of the Yangtze River.
In Mandarin, “wǔxíng” is the pronunciation not only of “five animals”, but also “five forms”.
Legendary origin:
According to legend, Jueyuan, a 13th-century Shaolin martial artist, used the original 18 Luohan Hands as a foundation, expanding its 18 techniques into 72. In Gansu Province in the west of China, in the city of Lanzhou, he met Li Sou, a master of “Red Fist” Hóngquán (紅拳). Li Sou accompanied Jueyuan back to Henan, to Luoyang to introduce Jueyuan to Bai Yufeng, master of an internal method.

They returned to Shaolin with Bai Yufeng and expanded Jueyuan’s 72 techniques to approximately 170. Using their combined knowledge, they restored internal aspects to Shaolin boxing. They organized these techniques into Five Animals: the Tiger, the Crane, the Leopard, the Snake and the Dragon.
In the 1960’s Grandmaster Ho Lee brought his knowledge and skills to Newyork and New Jersey. Nickolas Banks became a top student learning the style. Master Banks taught kids around the neighborhood parks in the late 1960’s. In the early 1970’s Master Banks, along with a few top adult students moved to Tidewater, Virginia seeking work at the hiring Shipbuilding company. Man-o-War school was opened and produced Juju Washington, Lee Grant and Sam Cheeks as system teachers.
In 1984, Sam Cheeks took on Matt Plewes as a personal student. After several years, Master Plewes became a system teacher and believed to be the only remaining active teacher in this particular lineage.
In the late 1980’s Master Cheeks and protege Matthew Plewes opened up Cheeks-Plewes Martial Arts.
In the early 1990’s Master Cheeks retired from teaching and approved Matthew Plewes to continue the lineage as a full Master Teacher. Master Plewes founded Chuntian Martial Arts Club.
Master Plewes additionally studied the fundamentals of Wing Chun from John Wong of Norfolk, Va.( Wing Chun, A superiorly developed Blocking System and the base of Bruce Lee’s Jeet Kune Do Concepts and Developed from the already existing forms of the Snake and Crane). These Wing Chun drills and basics were merged into the Chuntian Academy Curriculum to augment blocking skills. In the 1990’s Master Plewes also studied Jeet Kune Do Concepts. In the 1990’s Master Plewes opened Chuntian Academy’s commercial and research school in Suffolk, Virginia. Active police and military personnel assisted with the development of the modern concepts of the system taught today. The techniques of Chin’na seize and control were tested in real world by active police and correction officers.
In 2001, Master Plewes traveled to Japan for an intended 6 month stay to research Japanese martial arts. After the 911 terrorist attacks, Master Plewes extended his stay. Master Plewes ultimately was requested to teach by several people after they witnessed him break up an attack on a woman by a man at a bar with split second reaction and perfect delivery one-handed whist holding a drink.
Master Plewes started a class which grew rapidly and he expanded to three locations. He was soon featured on SBS TV Japan.
Life started to become good in Japan and Master Plewes felt comfortable and at home in Japan and decided to stay. Now 21 years and counting.

Chuntian Academy International was formed when the Japan branch opened.
In a nutshell, we teach the original and old fundamental 5-Animal/Form (Wuxing) Kung fu that is augmented with Wing Chun Blocking and the freedom of Jeet Kune Do CONCEPTS to adjust and grow with modern day needs. We are not one style or another, we are a school.(Chuntian Academy International- CAI) Kung fu based school. Abbreviated: CAI Kung Fu.

Master Plewes was inducted into the Ultimate Warriors Hall of Fame by Ron Van Clief in 2022. 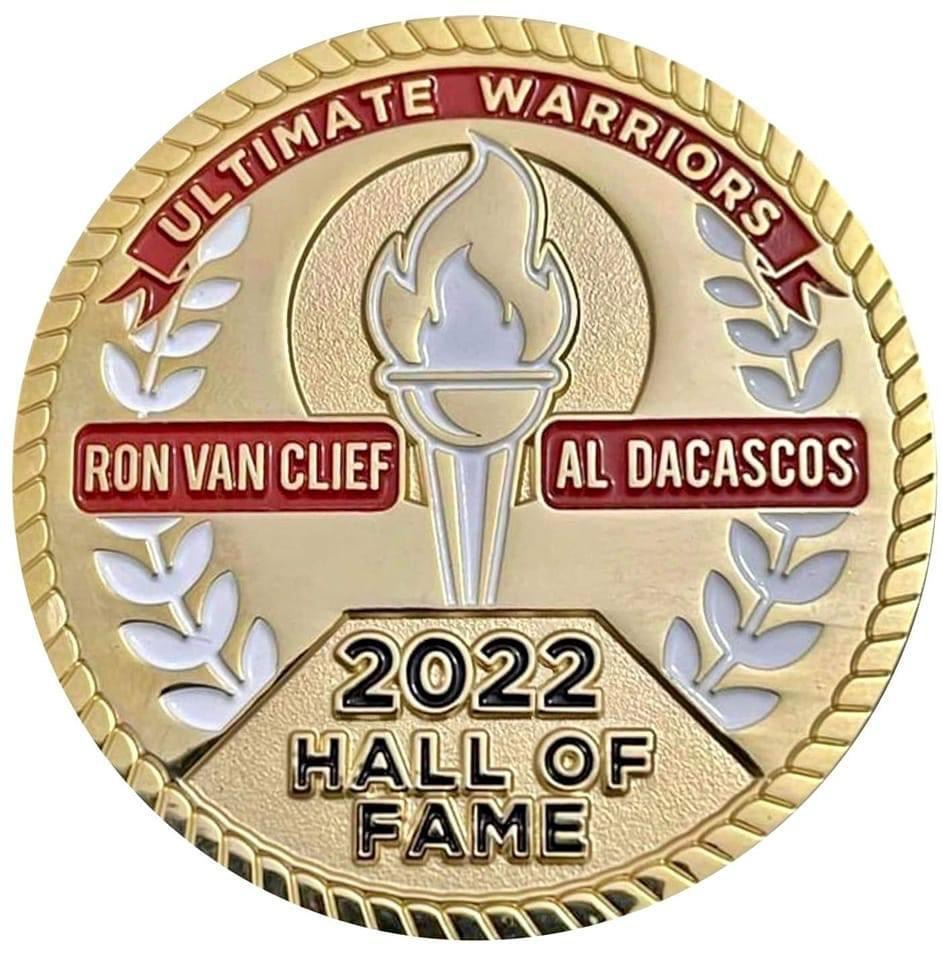 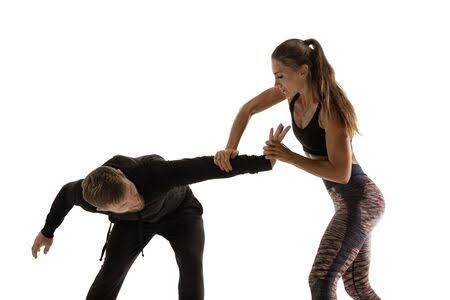 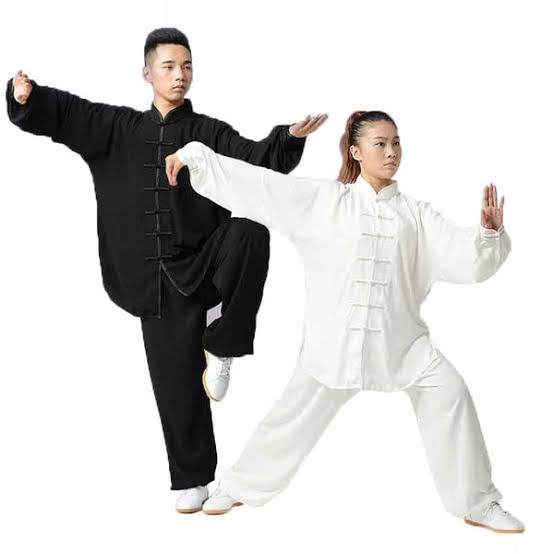 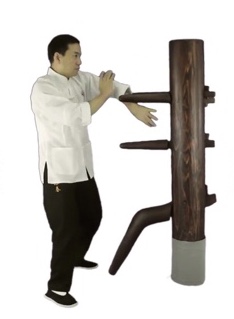 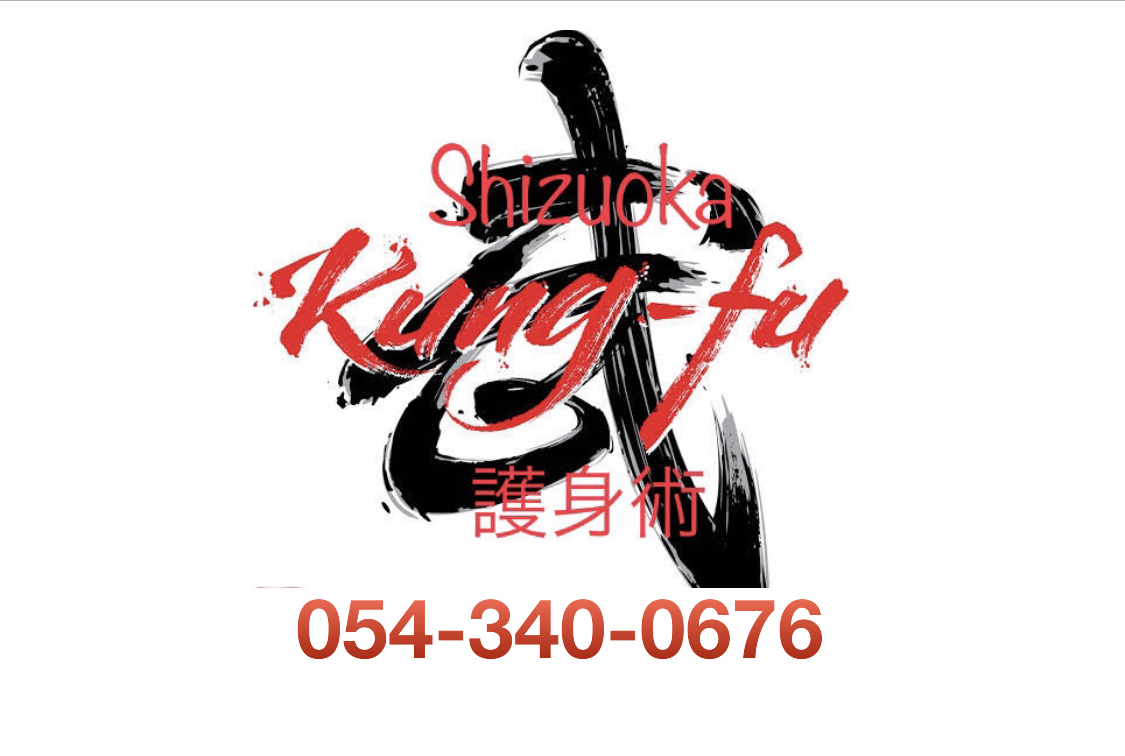